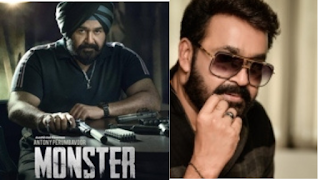 The shooting of Mohanlal-Vaisakh's latest film Monster has been completed. The shooting of the film was completed in just 55 days. The film was completed in a single schedule. After Pulimurukan, which entered the 100 crore club for the first time in Malayalam, Monster is the film that reunites Mohanlal and Vysakh. Mohanlal is playing the role of Lucky Singh in the film. The first look poster of Mohanlal in Punjabi attire was very popular.
Monster is Vaisakh's second film in a Punjabi setting. Earlier Vysakh had directed the movie Mallu Singh starring Unni Mukundan Kunchako Boban. 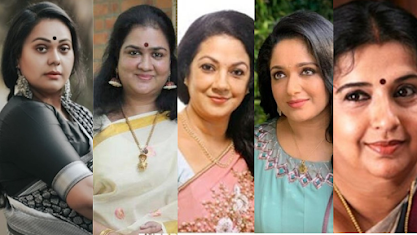