Keerthi Suresh with 'Arabic Kuthu' dance with a friend; Video

Keerthi Suresh with 'Arabic Kuthu' dance with a friend; Video 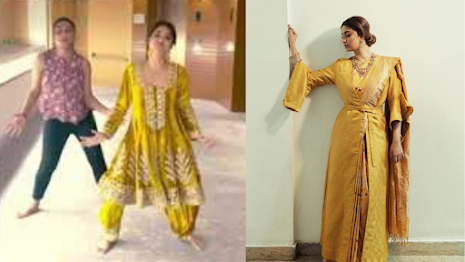 After Samantha, another celebrity has stepped in for the Arabic punch. South Indian actress Keerthi Suresh has posted a video of herself dancing in Arabic with her friend on social media. Keerthi Suresh can be seen in the video stepping out for energy. The Arabic song is a viral song from Vijay's new movie 'Beast'. The main attraction of the song is the gigantic dance steps of Vijay and Pooja Hedge. The song is composed by Anirudh Ravichandran and the lyrics are by actor Sivakarthikeyan. Beast will be released on April 14th. 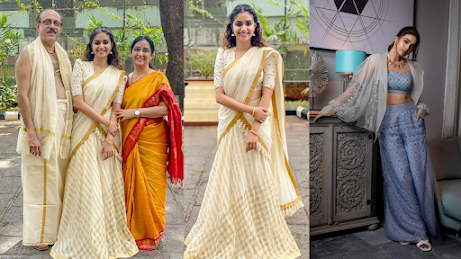 Keerthi's upcoming Telugu movie 'Sarkari Wari Patta' starring Mahesh Babu. The movie will hit theaters on May 12. Keerthi's new movie is 'Vashi' in Malayalam. The shooting of the movie starring Tovino Thomas has been completed recently 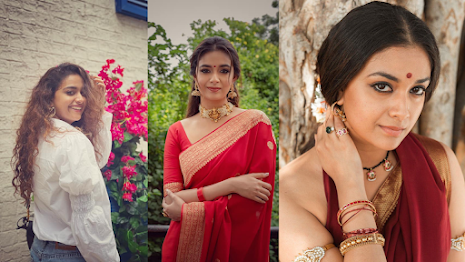 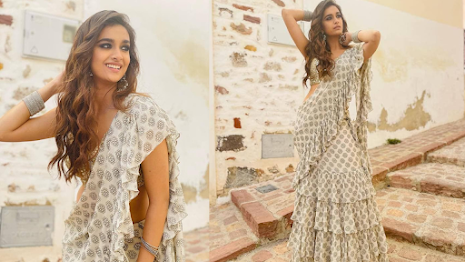 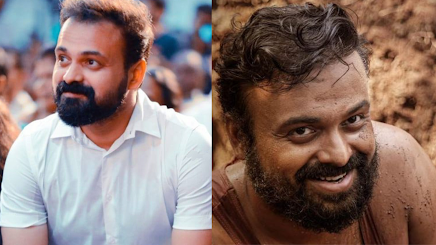